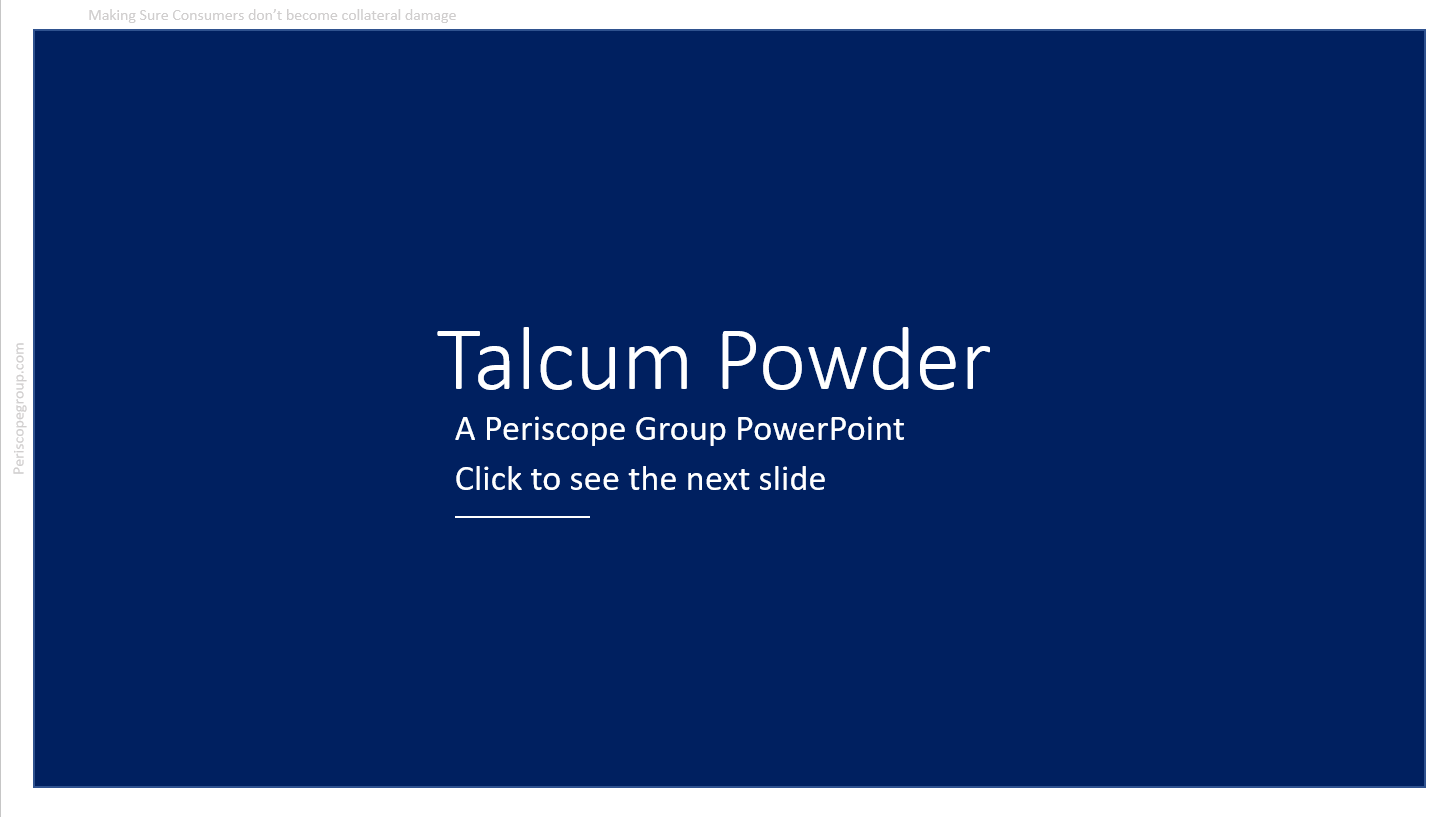 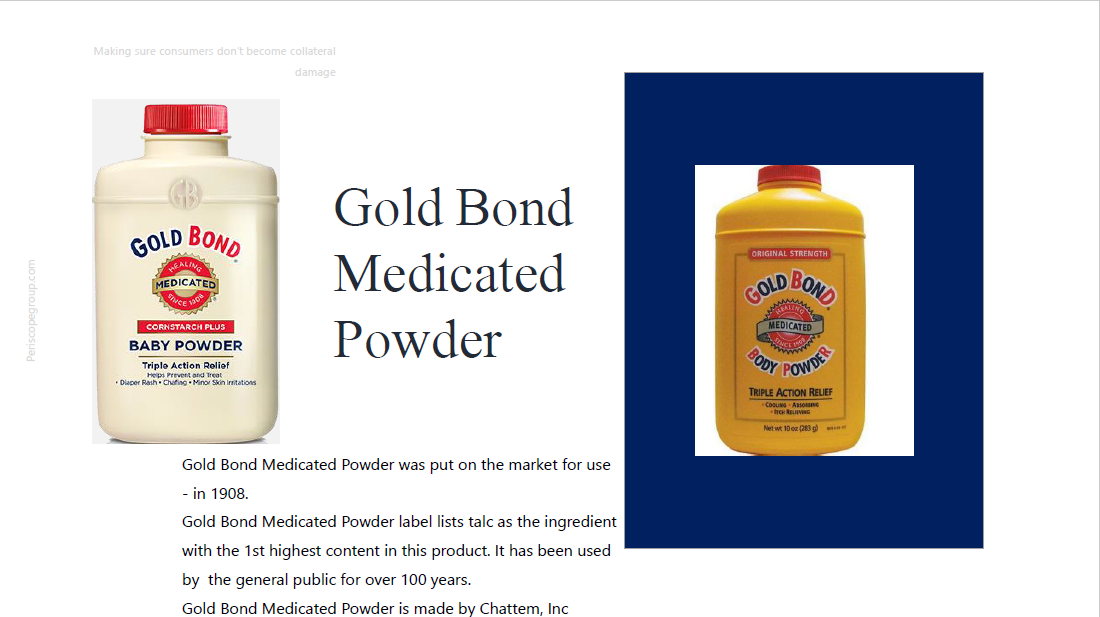 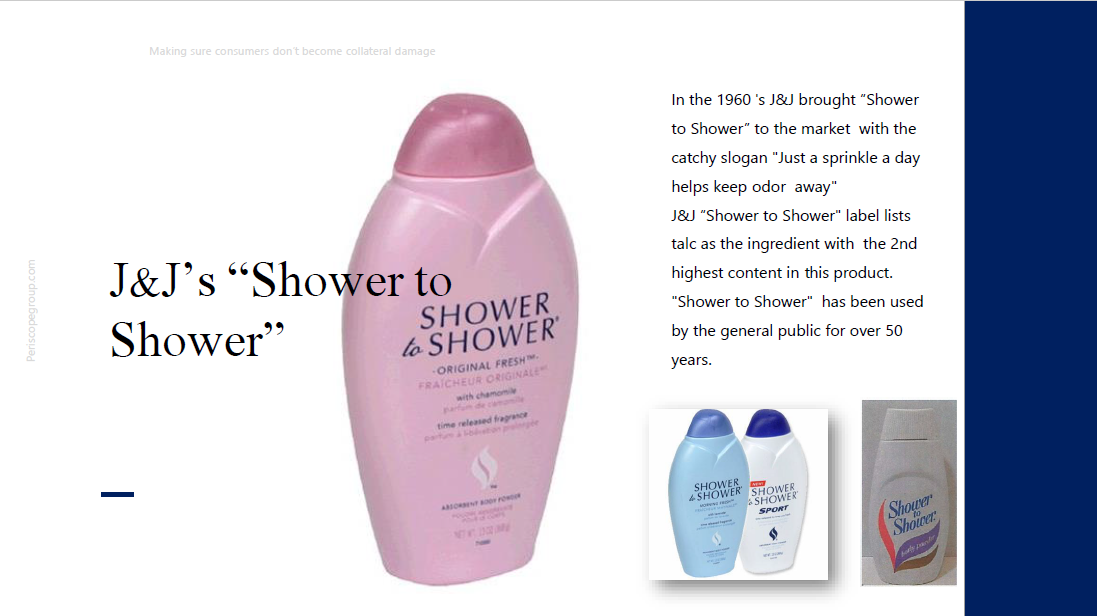 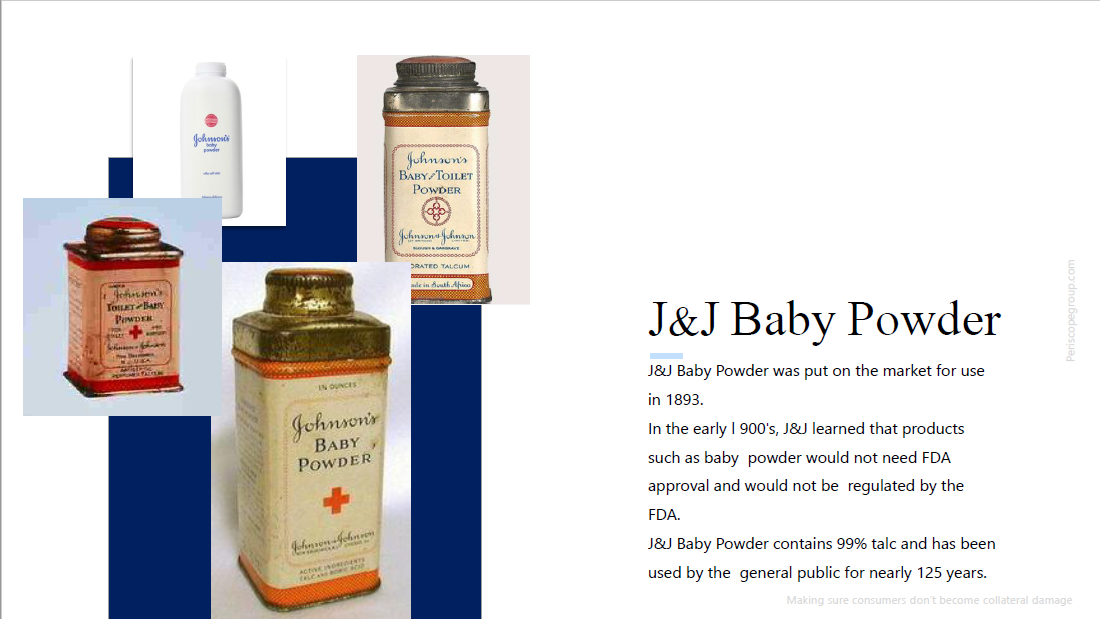 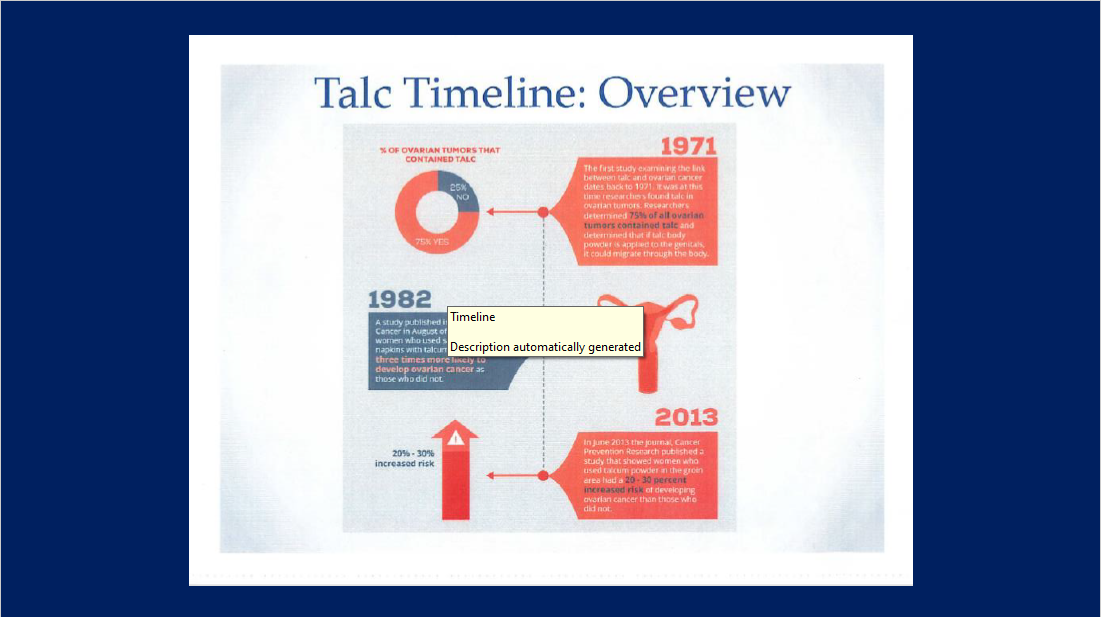 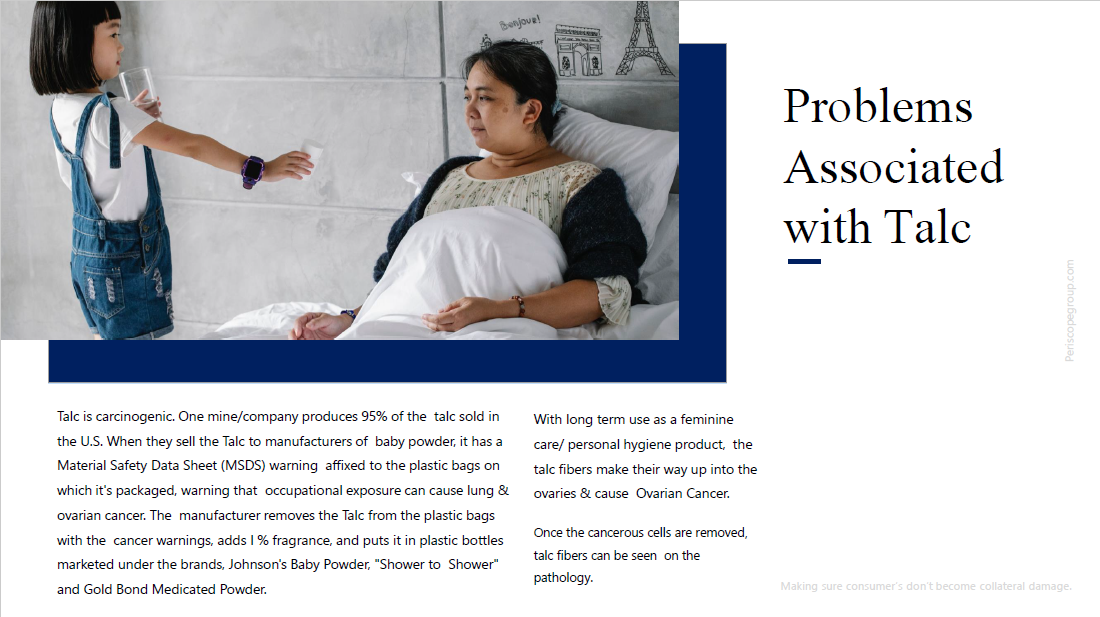 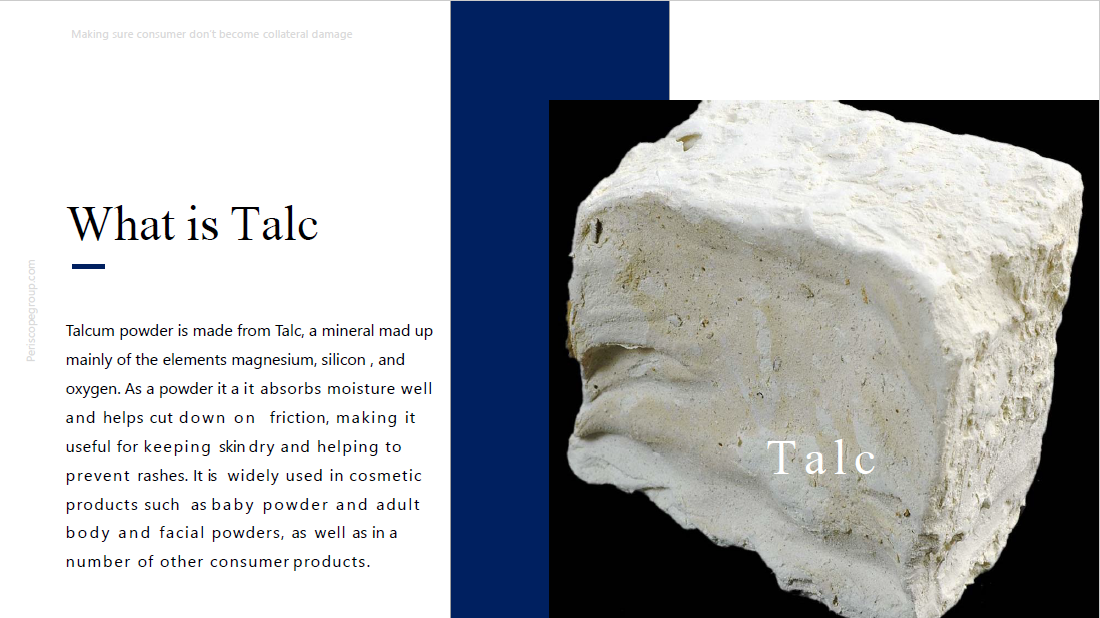 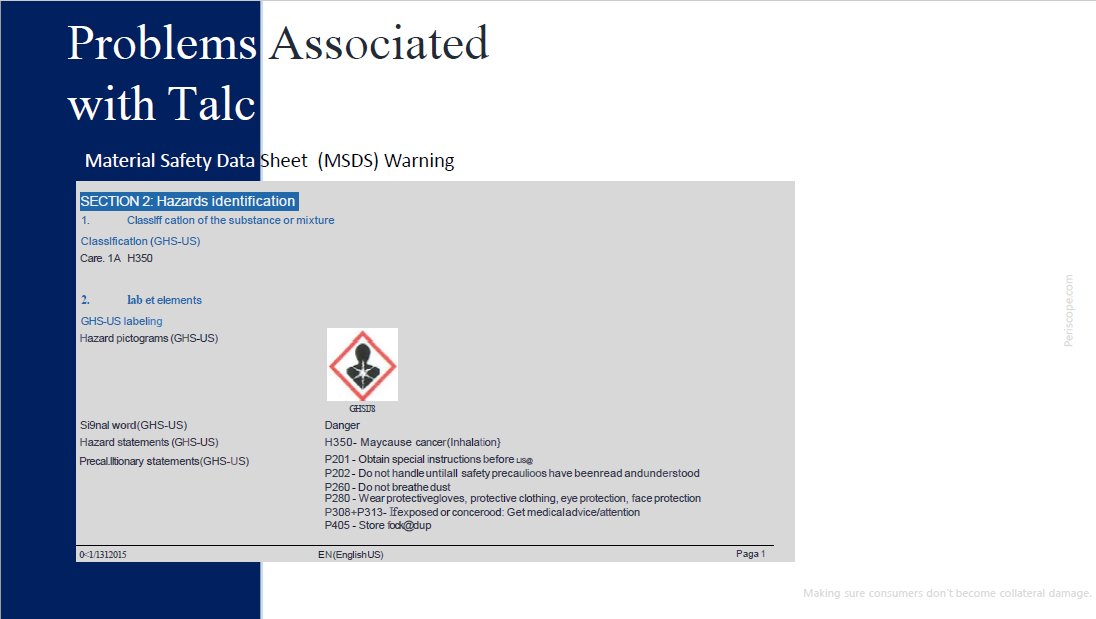 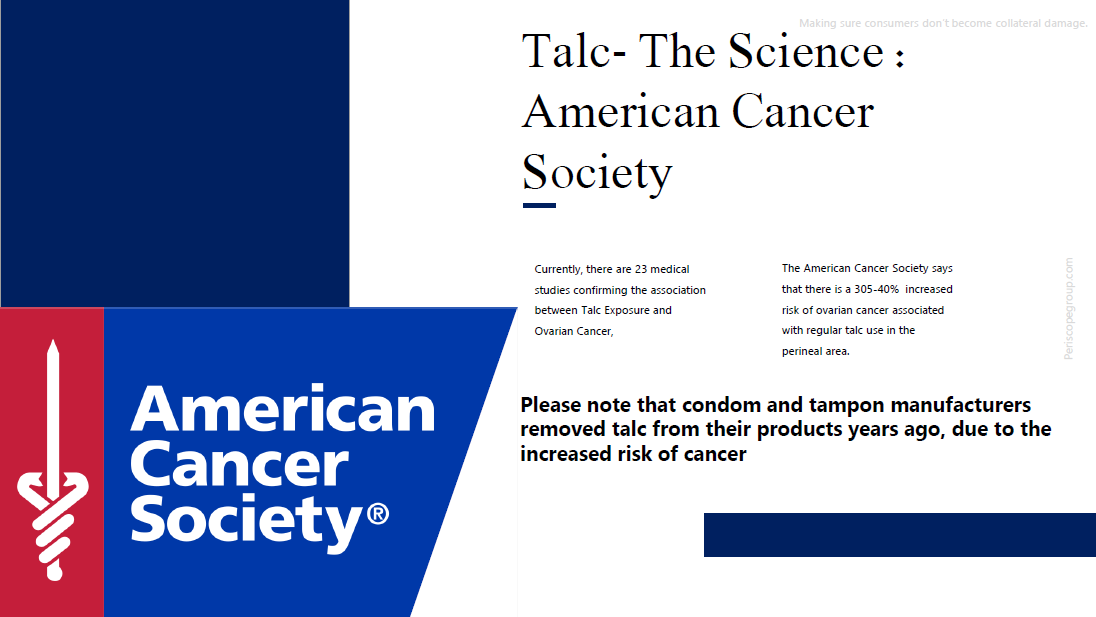 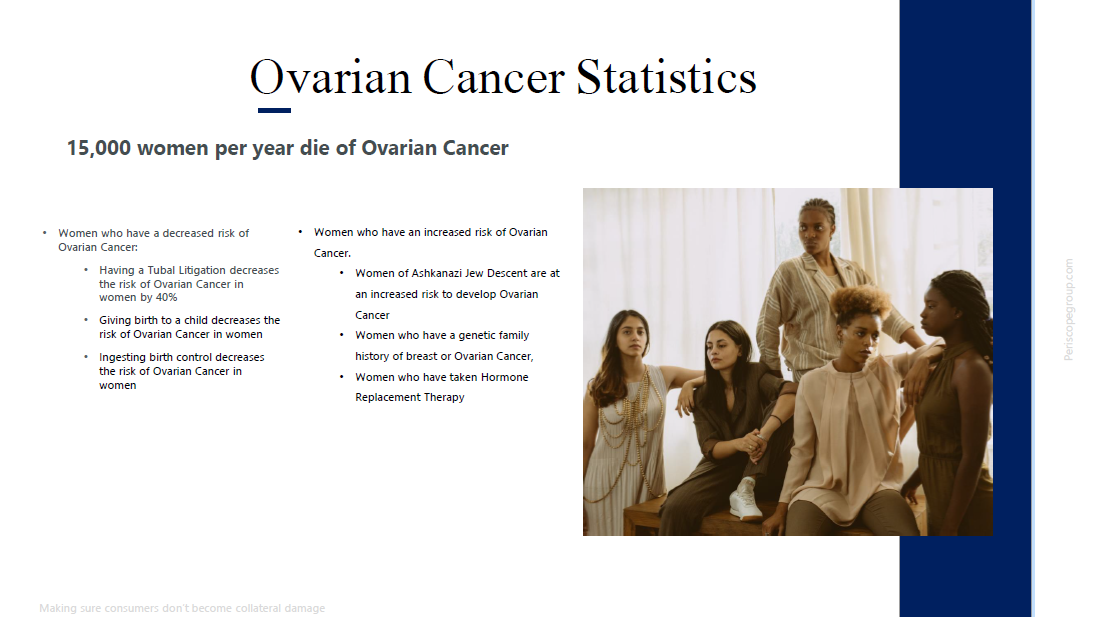 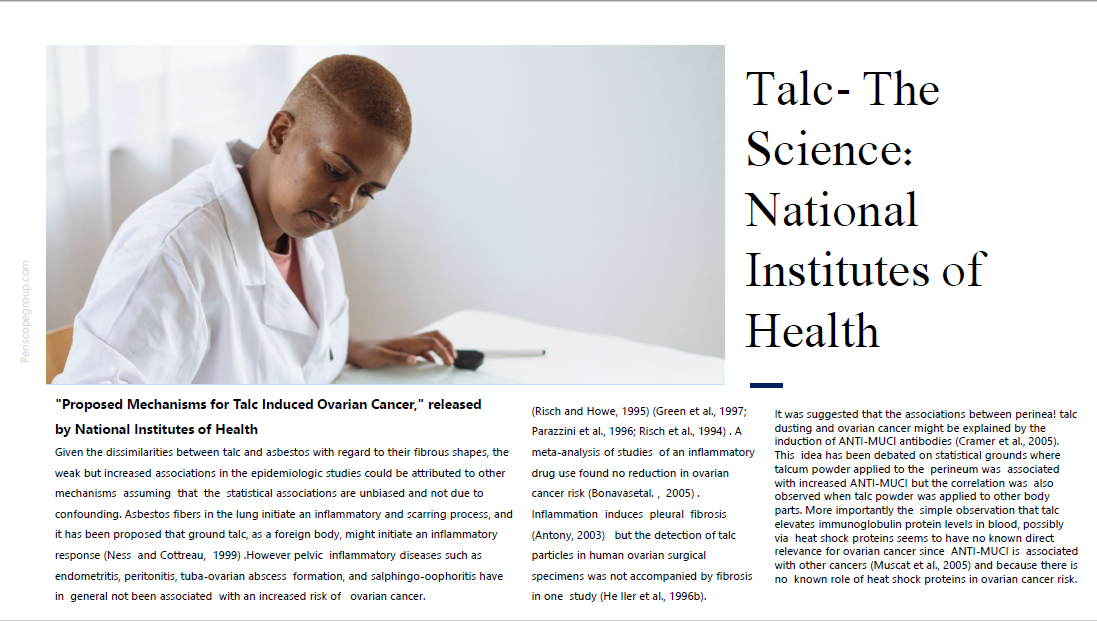 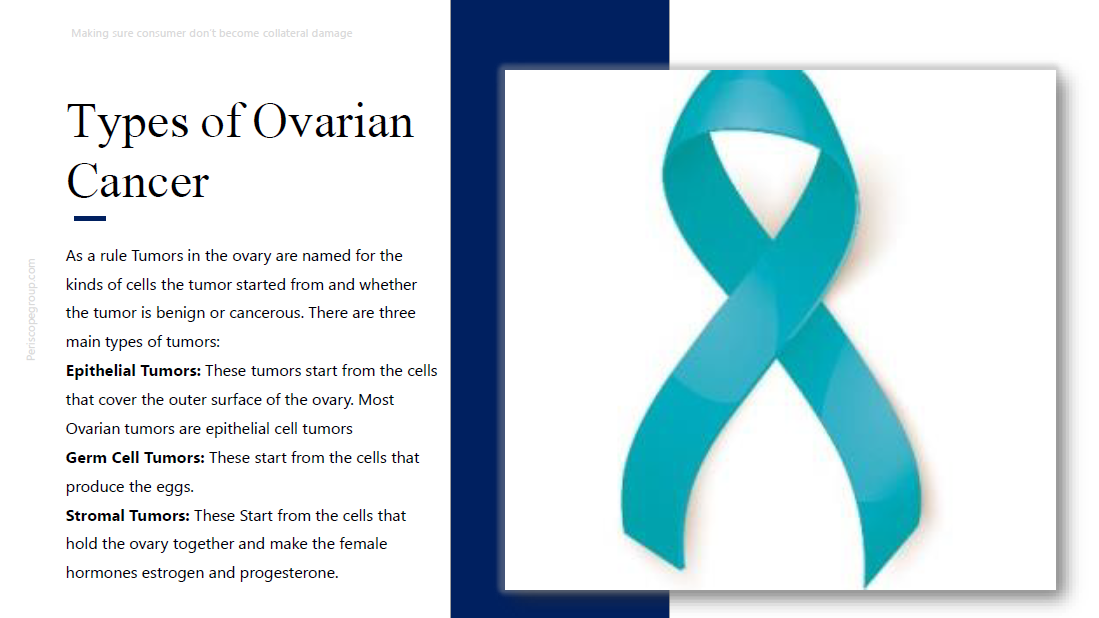 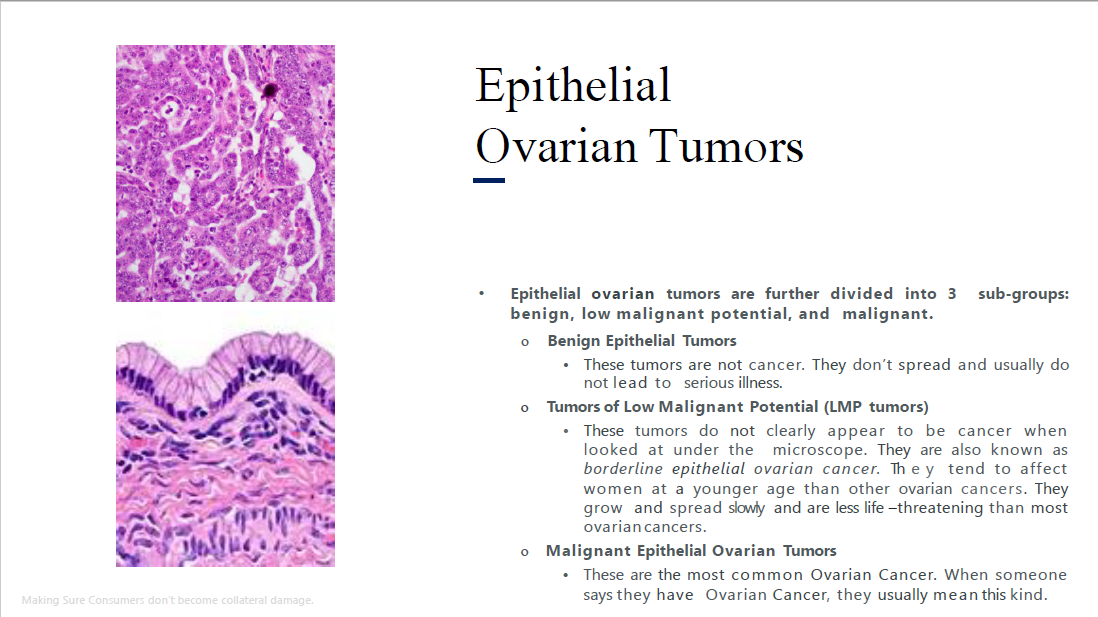 The Issues with Roundup
Video: Where did Roundup go wrong?
Everything you need to know about Roundup
Do you have a claim from your exposure to Roundup?
Video: You Won’t Believe These Facts About Roundup Weed Killer 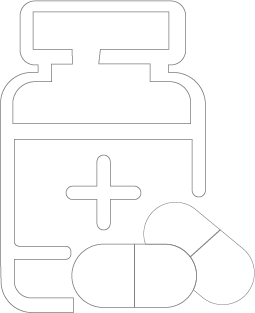 Roundup and Cancer – What They Knew, When They Knew It

If you look in your garage or visit any local garden center, you’ll more than likely find the weed killer Roundup. It has become the standard for easy yard maintenance and is used on the majority of crops for the foods that we eat. However, more evidence is supporting the link between Roundup and cancer.

A report was published in the International Journal of Environmental Research and Public Health which conclusively stated that after studying 44 individual research projects, they determined that Roundup (glyphosate) contributed to double the risk of developing Non-Hodgkin lymphoma (NHL) – a type of cancer that affects the blood – in those who were consistently exposed to it such as farmers and groundskeepers. These scientists who work in the IARC (International Agency for Research on Cancer) Section of Environment and Radiation in Lyon, France, determined that these pesticides caused genetic mutations in white blood cells which weakens the body’s immune system to fight off this disease.

When They Knew It

Roundup is made by Monsanto and has been sold commercially since 1974 in which they told the public that their product is “no more toxic than table salt”. However, in the 1980’s Roundup was linked to a group of poisonings in Japan, in the 1990’s Roundup was cited as the cause for birth defects in multiple studies and the above French report was published in 2014. Additionally, the State of California’s Office of Environmental Health Hazard Assessment (OEHHA) posted a notice on its website on April 7, 2017 that “glyphosate (CAS No. 1071-83-6) would be added to the list of chemicals known to the state to cause cancer.”

Here’s the bottom line: Monsanto has known for DECADES that their product has lethal adverse effects, and yet they still deny these claims and fail to warn the public of the potential for cancer.

What Can You Do?

If you or a loved one used Roundup on a regular basis and was diagnosed with Non-Hodgkin’s lymphoma, you may be able to make a claim. Monsanto has known for over 30 years that their product is dangerous, and yet they not only fail to warn customers of the potential for harm, but they mislead the public to believe that it is extremely safe. If you or a loved one suffered from cancer after using Roundup, you inevitably have suffered and have accumulated high medical bills and other debt associated with treatment for this disease. Contact us today to see if we can help you to get the financial compensation that you deserve.

Explore these videos to find out more about the dangers that these products can pose. Explore more injuries HERE. If you'd like to learn More about Periscope Group, feel free to visit HERE. If you'd like to contact us, please call us at 1.800.511.3838.Periscope Group: Making Sure Consumers Don't Become Collateral Damage.
The Issues with Roundup
Video: Where did Roundup go wrong?
Everything you need to know about Roundup
Do you have a claim from your exposure to Roundup?
Video: You Won’t Believe These Facts About Roundup Weed Killer 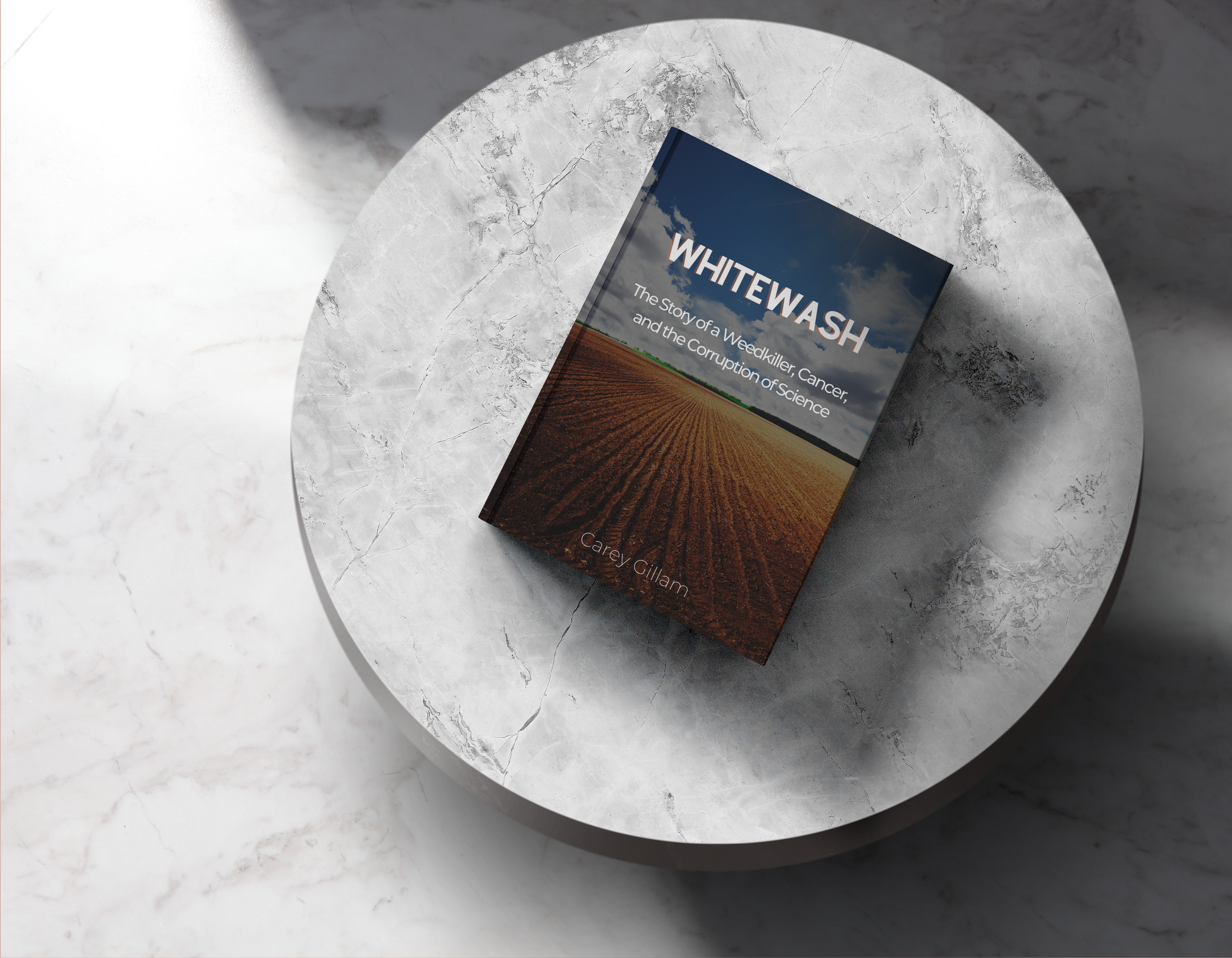